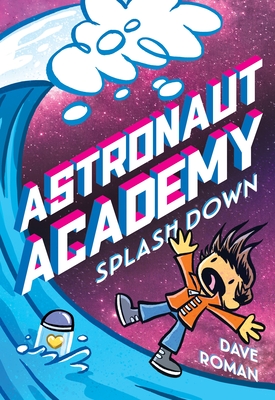 It’s summer vacation for the students of Astronaut Academy, and Maribelle Mellonbelly is throwing the best party ever on Beach Planet? Yes! But tensions heat up fast when Hakata Soy’s arch rival, Rick Raven, arrives. And soon the whole planet is heating up—with a giant volcano threatening to blow its top!

Unless they can work together save the planet, the students of Astronaut Academy will be
toast. But can they put aside their differences in time to turn the tides?

"All of the characters are adorable, like hastily drawn Hello Kitty figures, but taken from a broad array of cultural origins. The Wibowos give them dimension with their Technicolor palette."—Kirkus