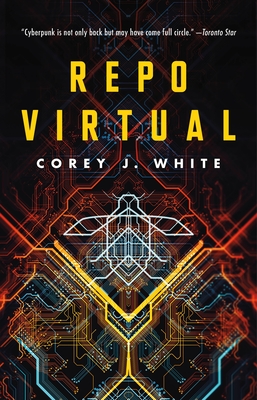 An Amazon and Kobo Best Book of April and winner of the Aurealis Award for best science fiction novel!

Corey J. White is the author of Repo Virtual and The VoidWitch Saga—Killing Gravity, Void Black Shadow, and Static Ruin—published by Tordotcom Publishing. They studied writing at Griffith University on the Gold Coast, and are now based in Melbourne, Australia.Their novel, Repo Virtual, won the Aurealis Award for Best Science Fiction Novel.
Loading...
or
Not Currently Available for Direct Purchase