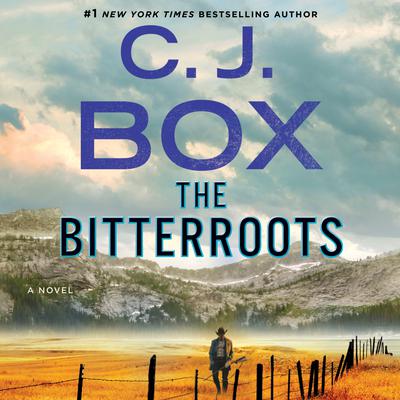 Former police officer Cassie Dewell is trying to start over with her own private investigation firm. Guilty about not seeing her son and exhausted by the nights on stakeout, Cassie is nonetheless managing...until an old friend calls in a favor: she wants Cassie to help exonerate a man accused of assaulting a young girl from an influential family.

Against her own better judgment, Cassie agrees. But out in the Big Sky Country of Montana, twisted family loyalty runs as deep as the ties to the land, and there's always something more to the story. As Cassie attempts to uncover the truth, she must fight against the ghosts of her own past that threaten to pull her back under.