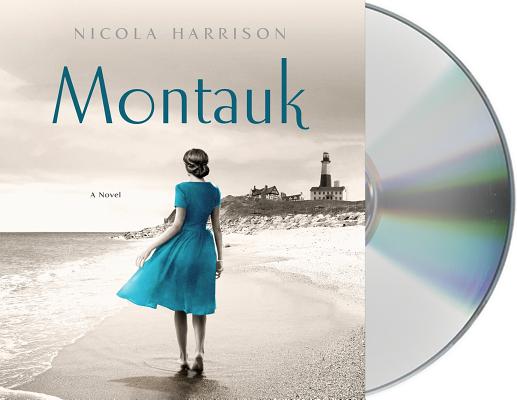 An epic and cinematic debut from Nicola Harrison, Montauk captures the glamour and extravagance of a summer by the sea with the story of a woman torn between the life she chose and the life she desires.

For three months, this humble fishing village will serve as the playground for New York City’s wealthy elite. Beatrice Bordeaux was looking forward to a summer of reigniting the passion between her and her husband, Harry. Instead, tasked with furthering his investment interest in Montauk as a resort destination, she learns she’ll be spending twelve weeks sequestered with the high society wives at The Montauk Manor—a two-hundred room seaside hotel—while Harry pursues other interests in the city.

Born in England, Nicola Harrison moved to CA where she received a BA in Literature at UCLA before moving to NYC and earning an MFA in creative writing at Stony Brook. She is a member of The Writers Room, has short stories published in The Southampton Review and Glimmer Train and articles in Los Angeles Magazine and Orange Coast Magazine. She was the fashion and style staff writer for Forbes, had a weekly column at Lucky Magazine and is the founder of a personal styling business, Harrison Style.
Loading...
or
Not Currently Available for Direct Purchase