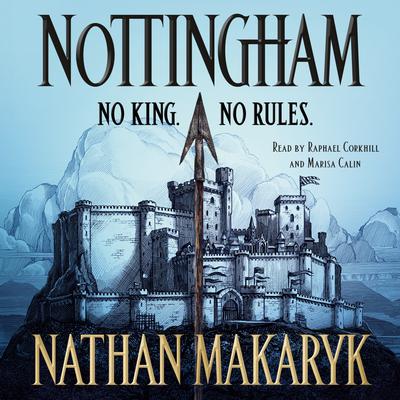 Both a gripping historical epic and fascinating deconstruction of the Robin Hood legend, Nathan Makaryk’s Nottingham mixes history and myth into a complex study of power—one that twists and turns far beyond the traditional tale of Sherwood Forest’s iconic thief.

Nathan Makaryk is a theater owner, playwright, director and actor, living in southern California. He likes dogs and scotch because of course he does. Nottingham, based on his play, The Legend of Robin Hood is his first novel.