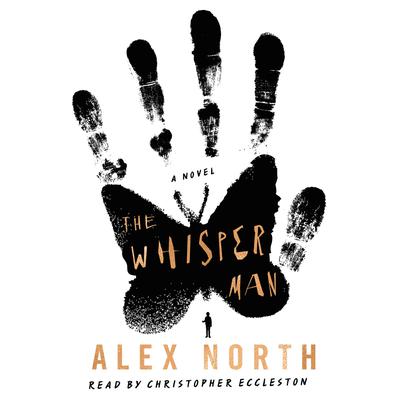 "Reader Eccleston...adds flavor to the tale. He reads with a fervor that gives the story a strong sense of suspense." -- Booklist

This program is read by acclaimed British actor Christopher Eccleston.

In this psychological thriller, Alex North weaves a multi-generational tale of suspense, as a father and son are caught in the crosshairs of an investigation to catch a serial killer preying on a small town.

Praise for The Whisper Man:

"The Whisper Man is the most unsettling thriller I have read since Jo Nesbo’s The Snowman. Much more than the sum of its parts, it is nightmarish and disturbing and, at the same time, a moving and life-affirming novel about fathers and sons, and grief, loss, and recovery." -Alex Michaelides, author of the #1 New York Times bestseller The Silent Patient

“There’s a soft voice outside your window and it demands your attention. The Whisper Man is coming. In fact, he’s already here. Get ready to be unnerved. This novel is thrilling." - Brad Meltzer, #1 New York Times bestselling author