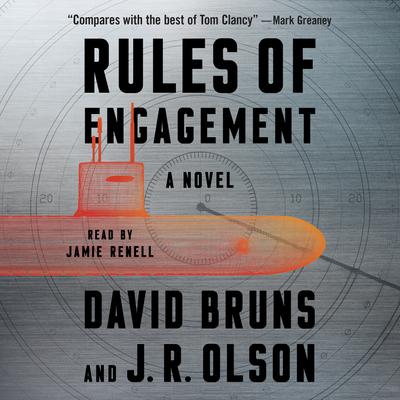 Don Riley, head of U.S. Cyber Command, discovers that not only have the Chinese lost control of their military, but the same virus has infected the American network. It’s only a matter of time before the U.S. loses control of its own military. His secret weapon in this war is a trio of supremely talented midshipman from the U.S. Naval Academy, who uncover the infilitration, and are working to track down the elusive terrorist.

Praise for Rules of Engagement:

"A captivating and utterly authentic portrayal of modern day combat that compares with the best of the timeless classics by Tom Clancy, Dale Brown, and Stephen Coonts. For fans of political and military thrillers, this one must not be missed!" -- Mark Greaney, #1 New York Times bestselling author of Mission Critical.