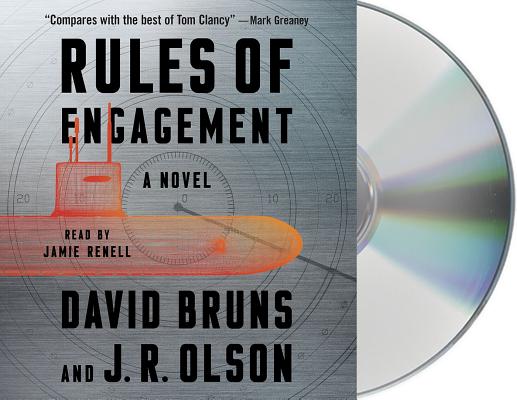 With J. R. Olson, Bruns is the author of the WMD (Weapons of Mass Deception) Files series.

With David Bruns, Olson is the author of the WMD (Weapons of Mass Deception) Files series.