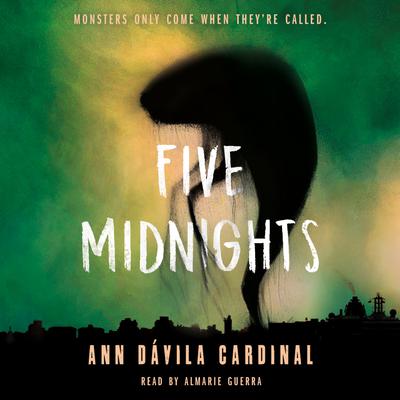 Ann Dávila Cardinal is a novelist and Director of Student Recruitment for Vermont College of Fine Arts (VCFA). She has a B.A. in Latino Studies from Norwich University, an M.A. in sociology from UI&U, and an MFA in Writing from VCFA. Every January she runs VCFA’s Writing residency in Puerto Rico. Cardinal co-wrote Sister Chicas (2006), a contemporary YA novel. Five Midnights is her first solo novel.