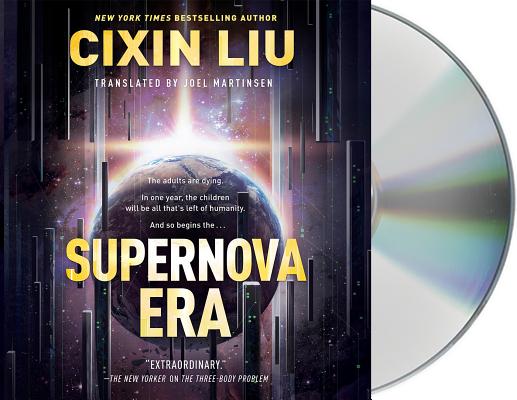 "Feodor Chin is the perfect narrator to deliver this story... His voice is clear and precise, even when providing stellar accented inflections for the Chinese dialogue. Overall, a perfect balance of appropriately didactic storytelling and an engaging narration is geared to fascinate listeners." — AudioFile Magazine

From science fiction legend Cixin Liu, the New York Times bestselling and award-winning author of The Three-Body Problem, comes a vision of the future that reads like Lord of the Flies on a global scale in Supernova Era.