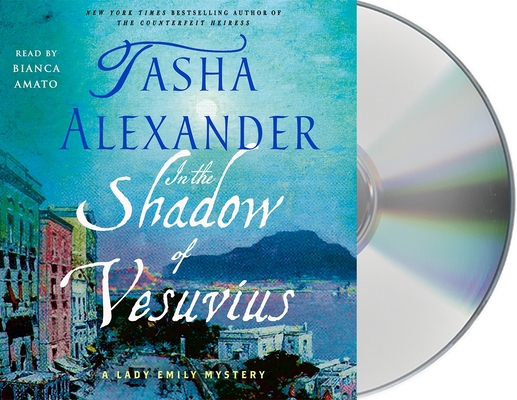 In the Shadow of Vesuvius (CD-Audio)

Some corpses lie undisturbed longer than others. But when Emily discovers a body hidden in plain sight amongst the ruins of Pompeii, she sets in motion a deadly chain of events that ties her future to the fate of a woman whose story had been lost for nearly two thousand years.

Tasha Alexander is the author of the New York Times bestselling Lady Emily mystery series (Tears of Pearl, Dangerous to Know, and A Crimson Warning). The daughter of two philosophy professors, she studied English Literature and Medieval History at the University of Notre Dame. She and her husband, novelist Andrew Grant, live on a ranch in southeastern Wyoming.
or
Buy Here
(This book is on backorder)
Copyright © 2020 American Booksellers Association