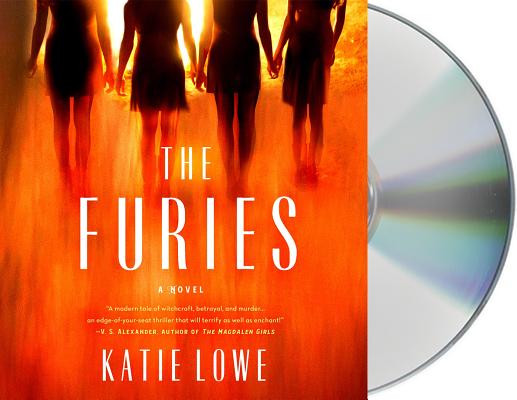 This harrowing debut is the story of a girl trying to fit in, whose obsessive new friends and desperation to belong leads her to places she’d never imagined…dark, dangerous, and possibly even violent.

Katie Lowe is a writer living in Worcester, UK. A graduate of the University of Birmingham, Katie has a BA (Hons) in English and an MPhil in Literature & Modernity, and is returning to Birmingham in 2019 to commence her PhD in female rage in literary modernism and contemporary women's writing. The Furies is her first novel.
or support indie stores by buying on
(This book is on backorder)
Copyright © 2020 American Booksellers Association