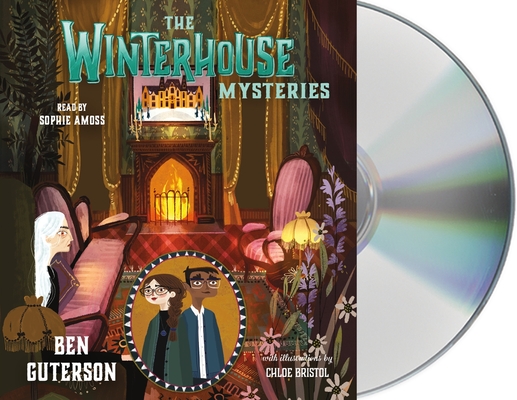 Danger, intrigue, and the power of family combine in The Winterhouse Mysteries, the fast-paced conclusion to Ben Guterson's enchanting Winterhouse middle grade trilogy.

Chloe Bristol is an animation artist whose work has been featured on Disney Junior and Cartoon Network, among others. She is also the illustrator of the popular Winterhouse series by Ben Guterson. She lives in Southern California.
Loading...
or
Not Currently Available for Direct Purchase