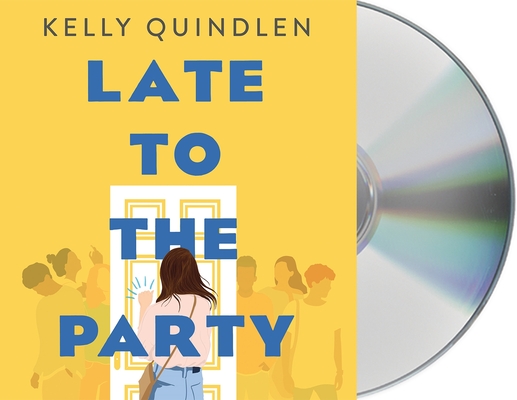 Late to the Party

Kelly Quindlen is the author of the young adult novel Her Name in the Sky and Late to the Party. A graduate of Vanderbilt University and a former teacher, Kelly has had the joy of speaking to PFLAG groups and high school GSAs. She currently serves on the leadership board of a non-profit for Catholic parents with LGBT children. Kelly lives in Atlanta.
Loading...
or
Not Currently Available for Direct Purchase