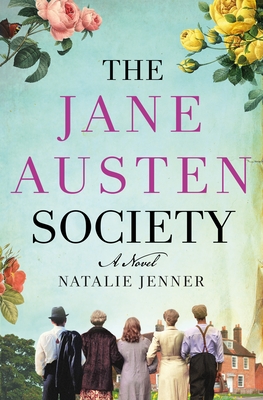 
Praise For The Jane Austen Society: A Novel…

"Brilliantly crafted, weaving together the lives of eight people in the most intriguing of ways....There is something utterly calming about The Jane Austen Society." —Barbara Delinsky, New York Times bestselling author of A Week at the Shore

"A complex dance of love, social position, and gossip that would make Jane proud." --BookBub