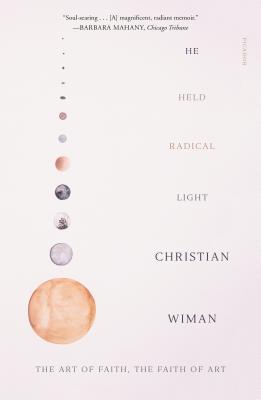 Christian Wiman is the author of several books, including a memoir, My Bright Abyss: Meditation of a Modern Believer (FSG, 2013); Every Riven Thing (FSG, 2010), winner of the Ambassador Book Award in poetry; and Stolen Air: Selected Poems of Osip Mandelstam. From 2003 to 2013, he was the editor of Poetry magazine. He currently teaches religion and literature at the Yale Institute of Sacred Music and Yale Divinity School. He lives in Connecticut.
Loading...
or support indie stores by buying on
(This book is on backorder)