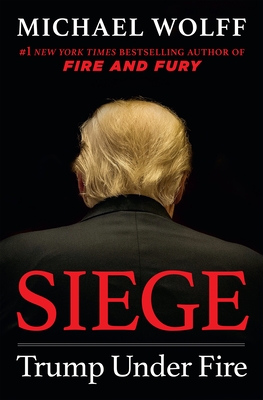 Michael Wolff is the author of several books about the Trump White House, Fire and Fury, Siege, and Landslide. His other books include a biography of Rupert Murdoch, The Man Who Owns the News, and his memoir of the early internet years, Burn Rate. He has been a regular columnist for New York magazine, Vanity Fair, British GQ, the Hollywood Reporter, and the Guardian. The winner of two National Magazine Awards, he lives in New York City with his family.
Loading...
or support indie stores by buying on