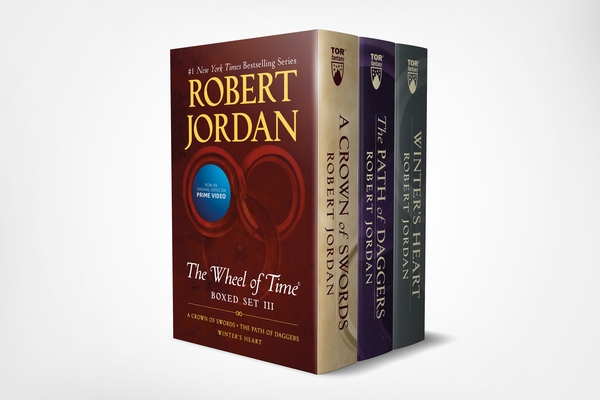 Books 7-9 (A Crown of Swords, The Path of Daggers, Winter's Heart)