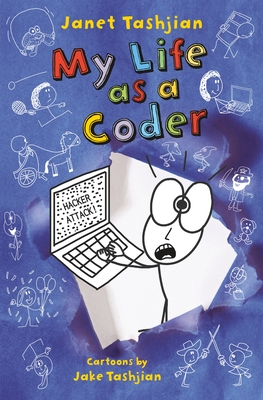 Derek Fallon receives an exciting new gift--a laptop! But there's a catch: it has no Wi-Fi so he can't use it for gaming. If he wants to play computer games, he'll have to learn how to code them himself. Another unforgettable adventure awaits in Book 9 of the My Life series, this time involving tech and coding!