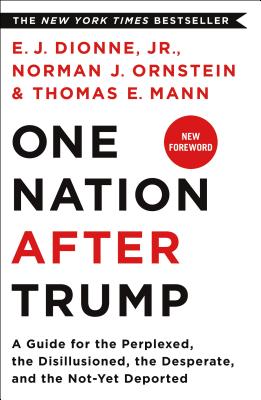 Thomas E. Mann is a resident scholar at the Institute of Governmental Studies at the University of California, Berkeley and a Senior Fellow at the Brookings Institution. He is the coauthor of the New York Times bestseller, It’s Even Worse Than It Looks.
Loading...
or
Not Currently Available for Direct Purchase