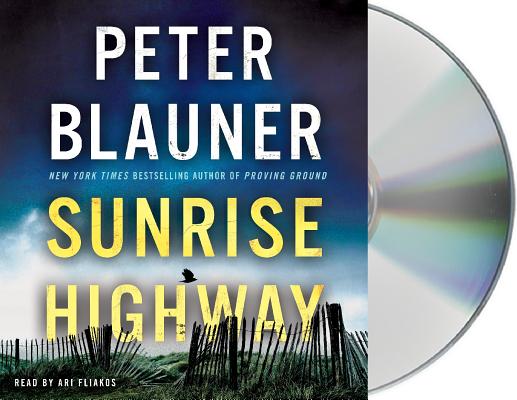 "Peter Blauner has created one of most the memorable psychopaths since Hannibal Lecter." — Washington Post

Ari Fliakos is an actor with experience in television, radio, film, theater, and voiceovers. His narration of Seth Patrick’s Reviver won an Audie for paranormal fiction. He has narrated Black Site and Tier One Wild by Dalton Fury, as well as Gangster Squad, The Inquisitor, and Shotgun Lovesongs. On screen, he is best-known for his roles in Law & Order, Pills, and Company K.
Loading...
or
Not Currently Available for Direct Purchase