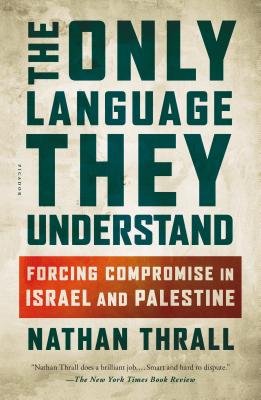 The Only Language They Understand


Praise For The Only Language They Understand: Forcing Compromise in Israel and Palestine…

Nathan Thrall is a writer and leading analyst of the Arab-Israeli conflict. A former staff member of The New York Review of Books, he joined the International Crisis Group in 2010 as senior analyst covering Israel, the West Bank, and Gaza. He is a regular contributor to The New York Review of Books, The London Review of Books, andThe New York Times, and his analysis is often featured in print and broadcast media, including The New York Times, The Wall Street Journal, The Washington Post, The Economist, The Financial Times, Time, the BBC, Democracy Now!, NPR, and CNN. He lives in Jerusalem with his wife and daughters.
or
Not Currently Available for Direct Purchase