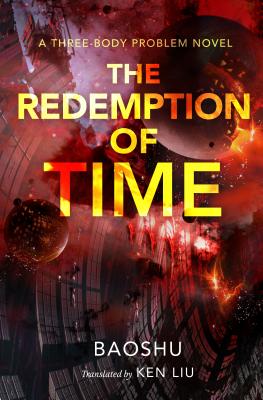 The Redemption of Time

Ken Liu is an award-winning author of speculative fiction. His books include the Dandelion Dynasty series (The Grace of Kings), The Paper Menagerie and Other Stories, The Hidden Girl and Other Stories, and the Star Wars tie-in novel, The Legends of Luke Skywalker. He frequently speaks at conferences and universities on topics like futurism, cryptocurrency, the mathematics of origami, and more. He lives near Boston with his family.
Loading...
or
Not Currently Available for Direct Purchase