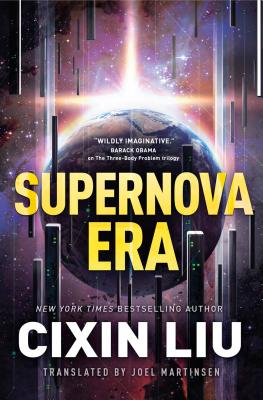 From science fiction legend Cixin Liu, the New York Times bestselling and award-winning author of The Three-Body Problem, comes a vision of the future that reads “like Ursula K Le Guin rewriting The Lord of the Flies for the quantum age.” (NPR).