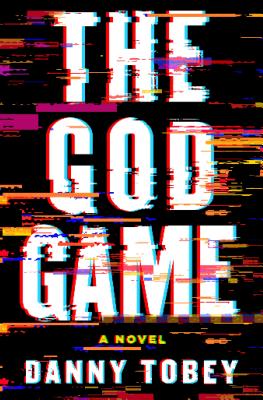 "Reading Tobey's stupendous novel is like being a teenager again but with the added thrills and dangers that accost students today." —Country Style

Danny's first novel was the sci-fi fantasy thriller The Faculty Club. Danny is a noted expert on Artificial Intelligence. In 2019, the Library of Congress gave Danny the Burton Award for his work on AI and the law.