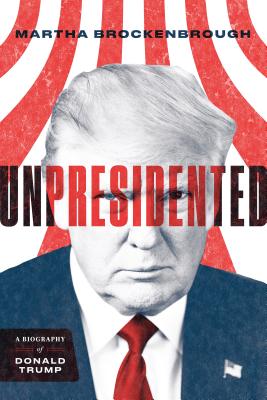 A Biography of Donald Trump

Richly informed by original research and illustrated throughout with photographs and documents, Unpresidented is a gripping and important read.


Praise For Unpresidented: A Biography of Donald Trump…