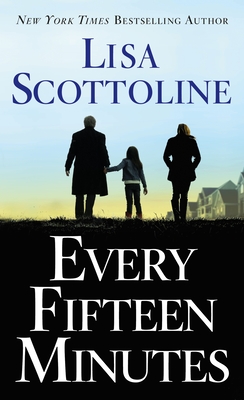 “Scottoline's breezy, irreverent style prevails and her gift for intimacy - for drawing the reader close to sociopath and victim - makes Every Fifteen Minutes as teasingly irresistible as any of this versatile author's creations.” —The Washington Post