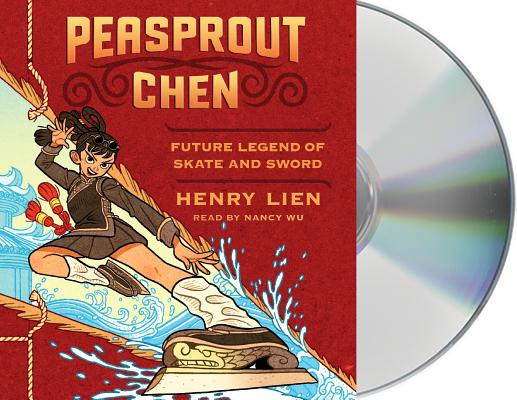 Praise for Peasprout Chen, Future Legend of Skate and Sword:

"Delivers all the joys of a classic new-kid-at-school story. . . . Wu liu may be an invented martial art, but Lien's descriptions of fantastically beautiful complicated moves and spins will doubtless inspire many young readers to wish it were real." —Parents' Choice Foundation

"Wu glides deftly through the narration with distinct characterizations...This unique heroine will skate into the hearts of middle-grade listeners." —Booklist, Starred Review

Henry Lien is a 2012 graduate of Clarion West, and his short fiction has appeared in publications like Asimov’s, earning several Nebula Award nominations. Born in Taiwan, Henry currently lives in Hollywood, California. He is the author of Peasprout Chen, Future Legend of Skate and Sword.
Loading...
or
Not Currently Available for Direct Purchase