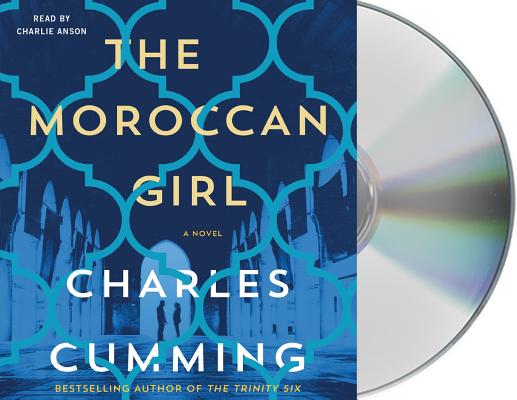 In this gripping contemporary thriller, a successful spy novelist is drawn into a real-life espionage plot when he’s ordered to find a mysterious fugitive on the alluring but deadly streets of Morocco.

More praise for The Moroccan Girl:

"Charlie Anson's narration is smooth, consummately professional, and fluent with accents while maintaining pace at high speeds around the plot's many hairpin turns." — AudioFile Magazine