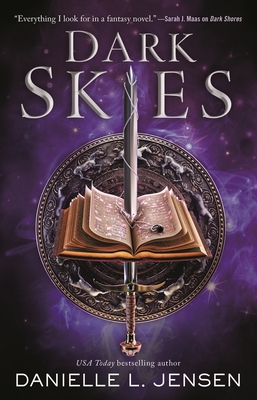 DANIELLE L. JENSEN was born and raised in Calgary, Canada. She graduated from the University of Calgary with a bachelor’s degree in finance, then went back to school to complete an English literature degree at Mount Royal University. She is the USA Today bestselling author of The Malediction Trilogy: Stolen Songbird, Hidden Huntress, and Warrior Witch (Angry Robot).
or support indie stores by buying on