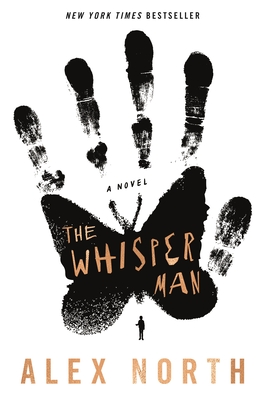 Alex North is the internationally bestselling author of The Whisper Man and The Shadows. He lives in Leeds, England, with his wife and son, and is a British crime writer who has previously published under another name.