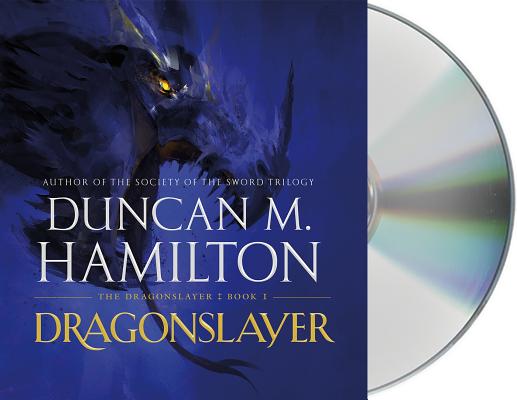 Once a member of the King's personal guard, Guillot dal Villevauvais spends most days drinking and mourning his wife and child. He’s astonished—and wary—when the Prince Bishop orders him to find and destroy a dragon. He and the Prince Bishop have never exactly been friends and Gill left the capital in disgrace five years ago. So why him? And, more importantly, how is there a dragon to fight when the beasts were hunted to extinction centuries ago by the ancient Chevaliers of the Silver Circle?

On the way to the capitol city, Gill rescues Solène, a young barmaid, who is about to be burned as a witch. He believes her innocent…but she soon proves that she has plenty of raw, untrained power, a problem in this land, where magic is forbidden. Yet the Prince Bishop believes magic will be the key to both destroying the dragon and replacing the young, untried King he pretends to serve with a more pliable figurehead.

Between Gill’s rusty swordsmanship and Solene’s unstable magic, what could go wrong?

Duncan M. Hamilton holds Master's Degrees in History and Law, and has practiced as a barrister. He lives in Ireland, near the sea. Hamilton’s debut novel, The Tattered Banner, first of the Society of the Sword trilogy, was named one of BuzzFeed's 12 Greatest Fantasy Books Of The Year in 2013. That book was followed by The Huntsman’s Amulet and The Telastrian Song, and by Wolf of the North, a Norse-inspired fantasy trilogy.