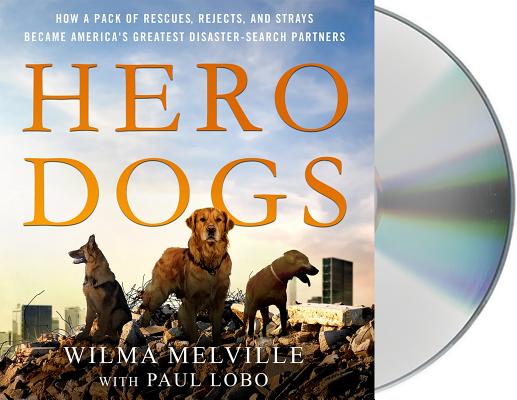 WILMA MELVILLE is a retired Physical Education instructor and grandmother of six, Wilma founded the National Disaster Search Dog Foundation (SDF) to address this gap in our nation’s disaster response network. Still active within the Foundation, Wilma serves on the Board of Directors and is involved with the planning of the National Training Center. When time permits, Wilma enjoys piloting her experimental airplane, an RV7A, based at her hangar at Santa Paula Airport.

Paul Lobo has been writing fiction and nonfiction for several years as a software engineer and army veteran. He has been involved with the National Disaster Search Dog Foundation for over a year, and is the coauthor of Hero Dogs.

He currently lives in the San Francisco Bay Area with his wife and two rescued pit bulls.