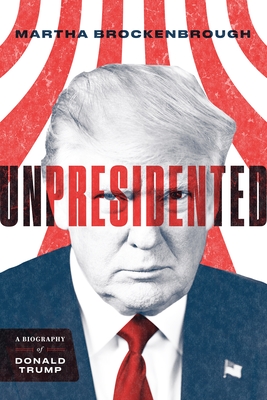 Now with a new epilogue about the 2019 impeachment hearing and COVID-19 response!

Richly informed by original research and illustrated throughout with photographs and documents, Martha Brockenbrough's Unpresidented is a gripping and important read.


Praise For Unpresidented: A Biography of Donald Trump (Revised & Updated)…