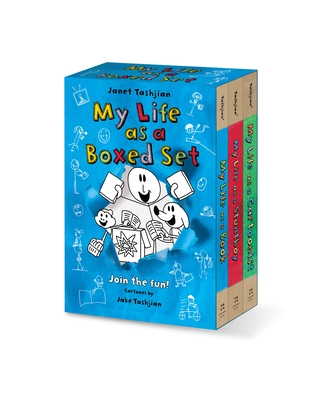 The irrepressible yet lovable Derek Fallon can't seem to sidestep trouble—whether it's pelting the UPS truck with water balloons, performing crazy stunts at the skate park (that lead to an acting gig!), or getting into a cartooning competition with a classmate—surprises are around every corner (complete with curve balls!).

The My Life series:

“This book is visually appealing to reluctant readers and shows that all kinds of stories can surprise us.” —Chicago Tribune on My Life as a Book