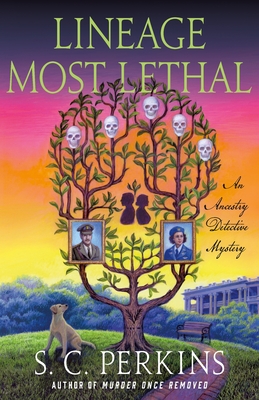 In Lineage Most Lethal, the captivating second mystery in the Ancestry Detective series, Texas genealogist Lucy Lancaster grapples with a mystery rooted in World War II and espionage.