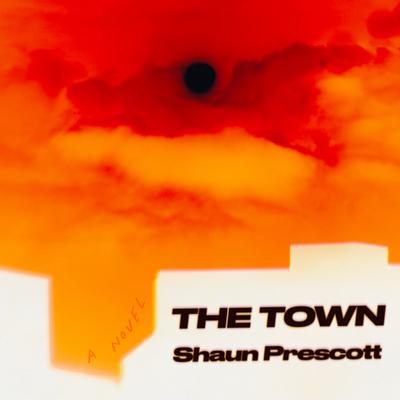 Shaun Prescott is a writer based in the Blue Mountains in New South Wales. He has self-released several small books of fiction, including Erica from Sales and The End of Trolleys, and has been the editor of Crawlspace Magazine. His writing has appeared in The Lifted Brow, The Guardian, and Meanjin, among other venues.