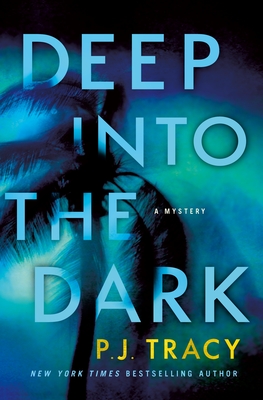 
Praise For Deep into the Dark: A Mystery (The Detective Margaret Nolan Series #1)…

P. J. Tracy is the pseudonym of Traci Lambrecht, bestselling and award winning author of the Monkeewrench series. Lambrecht and her mother, P. J., wrote eight novels together as P. J. Tracy before P. J. passed away in 2016. Lambrecht has since continued the Monkeewrench series solo. She spent most of her childhood painting and showing Arabian horses, and graduated with a Russian Studies major from St. Olaf College in Northfield, Minnesota, where she also studied voice. She now lives outside Minneapolis.
Loading...
or
Not Currently Available for Direct Purchase