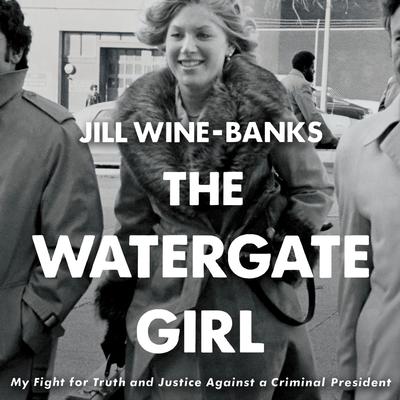 This program includes a prologue and epilogue read by the author.

Jill Wine-Banks is an MSNBC legal analyst, appearing regularly on the network’s primetime and daytime shows. She began her career as an organized crime prosecutor at the U.S. Department of Justice, which led to her selection as one of three assistant Watergate special prosecutors in the obstruction of justice trial against President Nixon's top aides. She has also served as general counsel of the U.S. Army, solicitor general and deputy attorney general of the state of Illinois, and executive vice president and chief operating officer of the American Bar Association. In each case, she was the first woman to hold the position. A graduate of the University of Illinois and the Columbia University School of Law, she lives in Chicago.