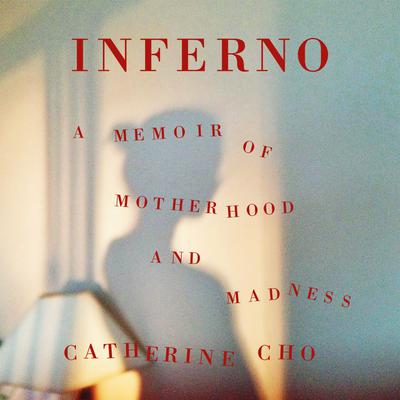 A Memoir of Motherhood and Madness

Inferno is the riveting memoir of a young mother who is separated from her newborn son and husband when she's involuntarily committed to a psychiatric ward in New Jersey after a harrowing bout of postpartum psychosis.

When Catherine Cho and her husband set off from London to introduce their newborn son to family scattered across the United States, she could not have imagined what lay in store. Before the trip’s end, she develops psychosis, a complete break from reality, which causes her to lose all sense of time and place, including what is real and not real. In desperation, her husband admits her to a nearby psychiatric hospital, where she begins the hard work of rebuilding her identity.

In this unwaveringly honest, insightful, and often shocking memoir Catherine reconstructs her sense of self, starting with her childhood as the daughter of Korean immigrants, moving through a traumatic past relationship, and on to the early years of her courtship with and marriage to her husband, James. She masterfully interweaves these parts of her past with a vivid, immediate recounting of the days she spent in the ward.

The result is a powerful exploration of psychosis and motherhood, at once intensely personal, yet holding within it a universal experience – of how we love, live and understand ourselves in relation to each other.