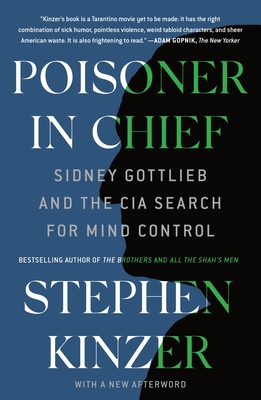 Stephen Kinzer is the author of many books, including The True Flag, The Brothers, Overthrow, and All the Shah’s Men. An award-winning foreign correspondent, he served as the New York Times bureau chief in Nicaragua, Germany, and Turkey. He is a senior fellow at the Watson Institute for International and Public Affairs at Brown University, and writes a world affairs column for the Boston Globe. He lives in Boston.
Loading...
or support indie stores by buying on