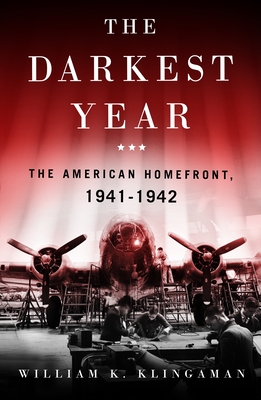 WILLIAM K. KLINGAMAN has taught at the University of Virginia and the University of Maryland. He is the co-author The Year Without Summer with Nicholas P. Klingaman, as well as the author of narrative histories of the years 1918, 1929 and 1941.
or
Pre-Order Now
Copyright © 2020 American Booksellers Association