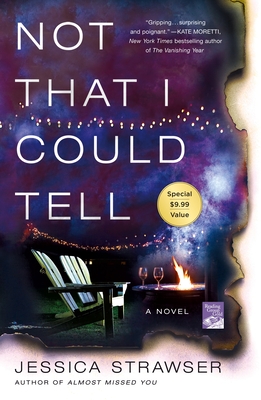 Not That I Could Tell (Paperback)