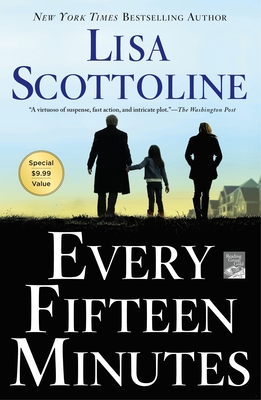 Every Fifteen Minutes is a novel of suspense and emotional justice from New York Times bestselling author Lisa Scottoline--now in a specially priced edition...

They never see me coming. . .because I’m already there.