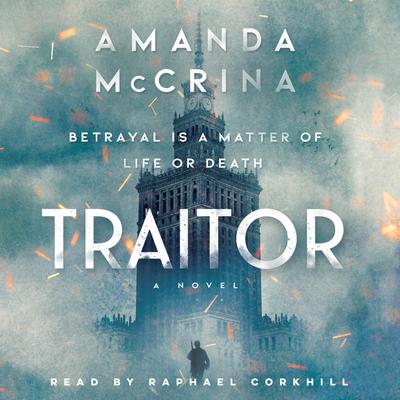 Amanda McCrina was homeschooled through high school and graduated from the University of West Georgia with a BA in history and political science. For three years, she taught high school English and government at an international school in Madrid, Spain, and is now a bookseller in Franklin, Tennessee.