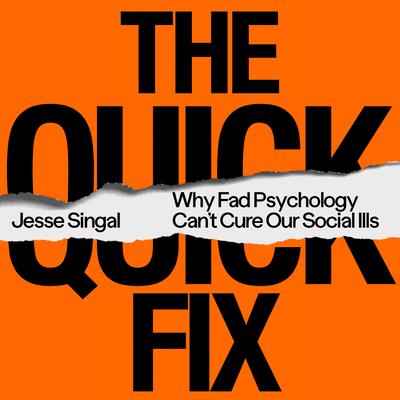 Jesse Singal is a contributing writer at New York and the former editor of the magazine’s Science of Us online vertical. His work has appeared in The New York Times, The Atlantic, Slate, The Boston Globe, The Daily Beast, and other publications. He was a former Bosch fellow in Berlin and holds a master’s degree in public affairs from Princeton University’s Woodrow Wilson School.