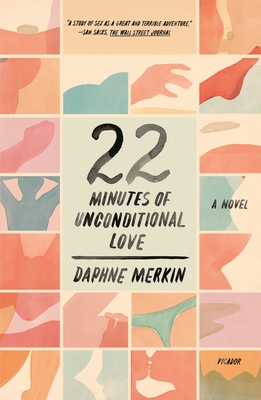 Daphne Merkin is the author of the novel Enchantment, which won the Edward Lewis Wallant Award for best novel on a Jewish theme, as well as collections of essays and a memoir, This Close to Happy. A former staff writer for The New Yorker, her essays frequently appear in The New York Times, Bookforum, The New Republic, Departures, ELLE, Travel + Leisure, Tablet, and many other publications. Merkin has taught writing at the 92nd Street Y, Marymount Manhattan College, and Hunter College, and she currently teaches at Columbia University’s MFA program. She lives in New York City.
Loading...
or support indie stores by buying on