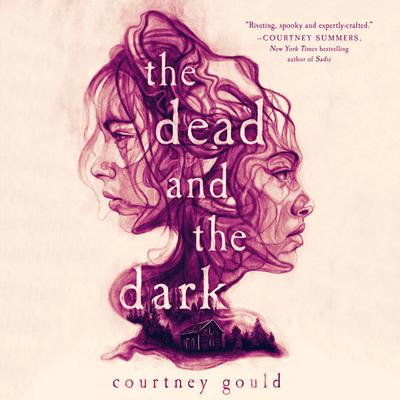 The Dead and the Dark (Digital Audiobook)