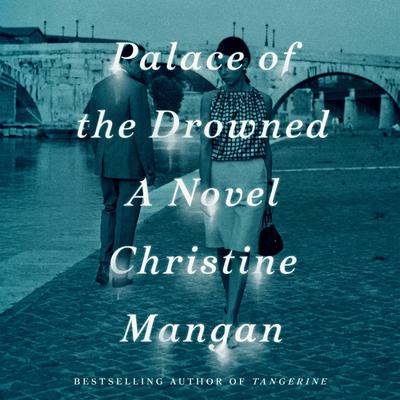 Palace of the Drowned (Digital Audiobook)

"In her taut and mesmerizing follow up to Tangerine, the preternaturally gifted Christine Mangan plunges us into another exotic and bewitchingly rendered locale...Voluptuously atmospheric and surefooted at every turn, Palace of the Drowned more than delivers on the promise of Mangan’s debut, and firmly establishes her as a writer of consequence." -- Paula McLain, author of The Paris Wife and When the Stars Go Dark

"If you like your psychological suspense stories awash in atmosphere, drenched in dread, positively soaked through with sinisterness, 'Palace of the Drowned,' by Christine Mangan is for you." -- Washington Post