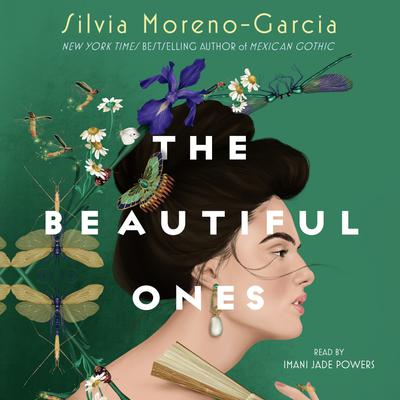 The Beautiful Ones (Digital Audiobook)

The Beautiful Ones is a charming tale of love and betrayal, and the struggle between conformity and passion, set in a world where scandal is a razor-sharp weapon.

Silvia Moreno-Garcia is the New York Times bestselling author of the novels Gods of Jade and Shadow, Mexican Gothic, Untamed Shore, and a bunch of other books. She has also edited several anthologies, including the World Fantasy Award-winning She Walks in Shadows (a.k.a. Cthulhu’s Daughters).